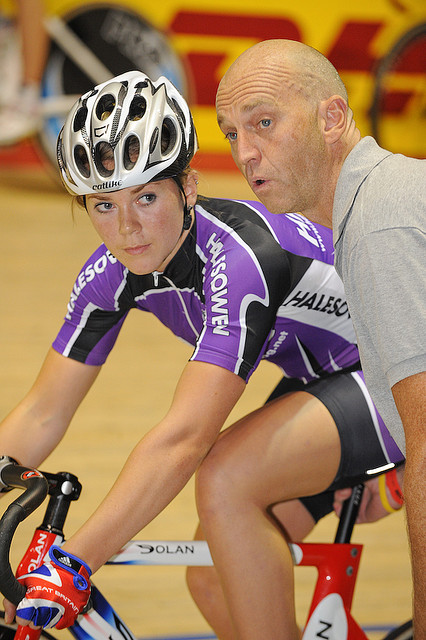 The role of an Olympian’s parent is a great honour but it’s not easy.

Being the parent of an enthusiastic young cyclist is a tightrope and huge challenge. On one hand you can see them crossing the line in a rainbow jersey and on the other hand you see the pain and suffering they need to undertake.

I said to a friend recently, who’s daughter is an aspiring Olympian, that the role of the parent is THE most critical part of their support mechanism during the early days of their careers. So many times I’ve seen people get it wrong setting goals which are clearly in achievable and I’m some cases parents living out there dreams through their kids, this is very common. Believe me it’s only ever going to end in tears. 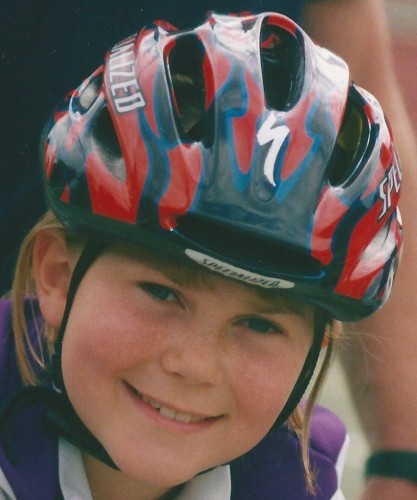 I remember taking my youngest daughter to a coaching session once and the coach asked her “you gonna be as good as Jess then”. In all probability she isn’t but talk about setting realistic goals. Get a grip!!! Needless to say she pursued other sporting avenues and maybe cycling lost a future champion there due to bad coaching.

A few rules I always have tried to work to when supporting Jess. Coach them don’t train them. This really comes down to the fact that pushing a young body to destruction will have very little effect if any and any gains will be short term and the child will resent you. No point! However coaching them mentally is certainly the way to go. Asking them how they thought they performed is miles more productive than you telling them. Guess what, they know better than we do anyway.

When they have had a great ride you can talk about it for ever and bask in their glory. However handling a bad ride is tricky. Give it a few days when the pain has subsided then maybe and only maybe have a chat about it. Far more constructive. Jess and I have hardly talked about 2012 Team Sprint so that may put a little perspective on it ( just a bit!) 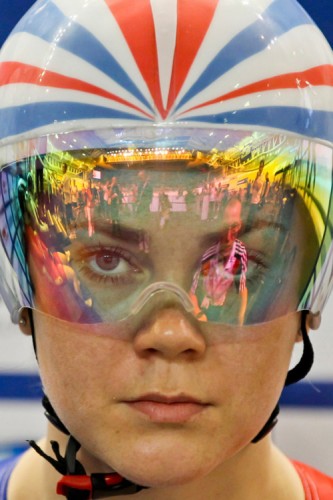 I read recently about a famous sporting manager who had the following theory. Generally when teams win they go out and get pissed and when they lose they get dragged in to discuss the lack of performance blah blah blah standard stuff eh!!

His theory is to turn it on its head. Lose a race or match, go home there is little to learn. However race or play brilliantly then there its lots to learn so grab a pint and dissect the performance so you can build on it and repeat.

Now that’s “towards to” motivation, not “away from”! Simple.