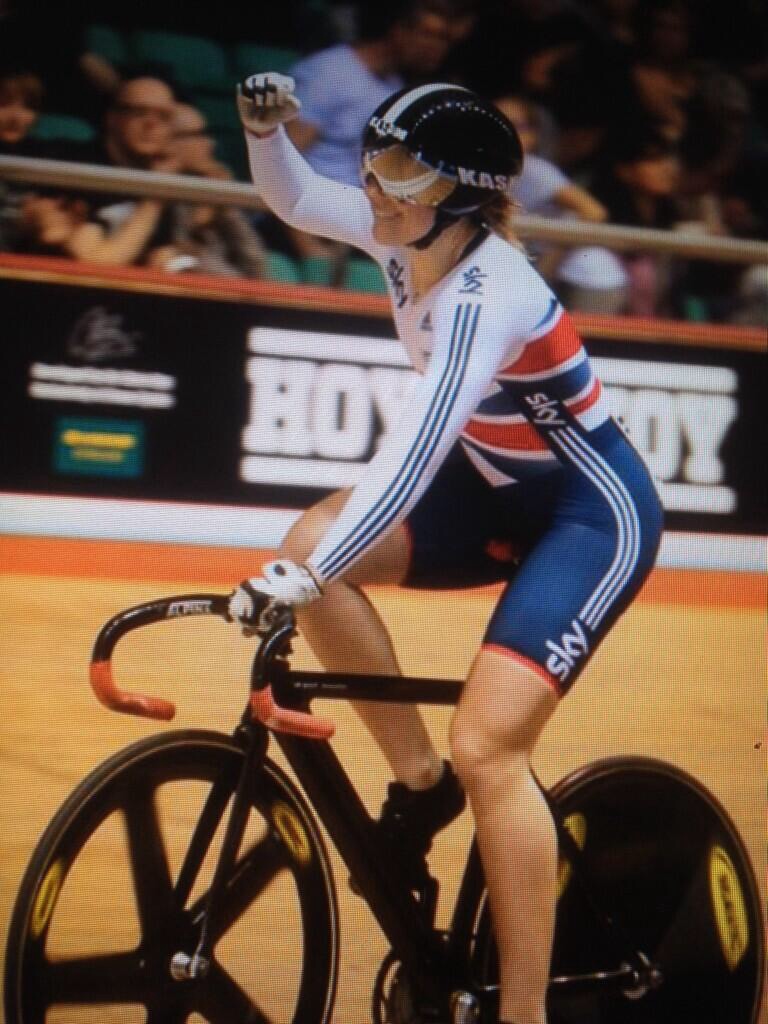 Jessica Varnish triumphed in the UCI Sprint at Revolution in Manchester on 1 February. She qualified fastest in 11.177 secs and then went on to defeat current World Champion Becky James in the semi-final, and Victoria Williamson in the final. Jess’s blistering qualifying time equates to a speed of 64.418 km/h, making her the only competitor to average over 40mph. She competes next in the 2014 World Track Championships at the semi-outdoor Velódromo Alcides Nieto Patiño in Cali, Columbia, which runs from 26 February – 2 March, where she will take part in the Team Sprint, Individual Sprint and Keirin events.